Why 3 Year Olds are the Worst 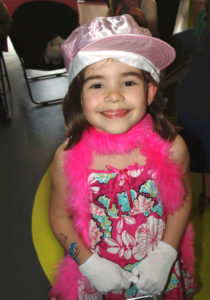 There may be no scientific evidence to support our claim, but we are here to say that the terrible 2’s have nothing on the 3’s.